Being in the position of a head might block your access to some conversations or ideas. Many creators use alter identities or disguise themselves, just like a king turns into a peasant, to understand their community. 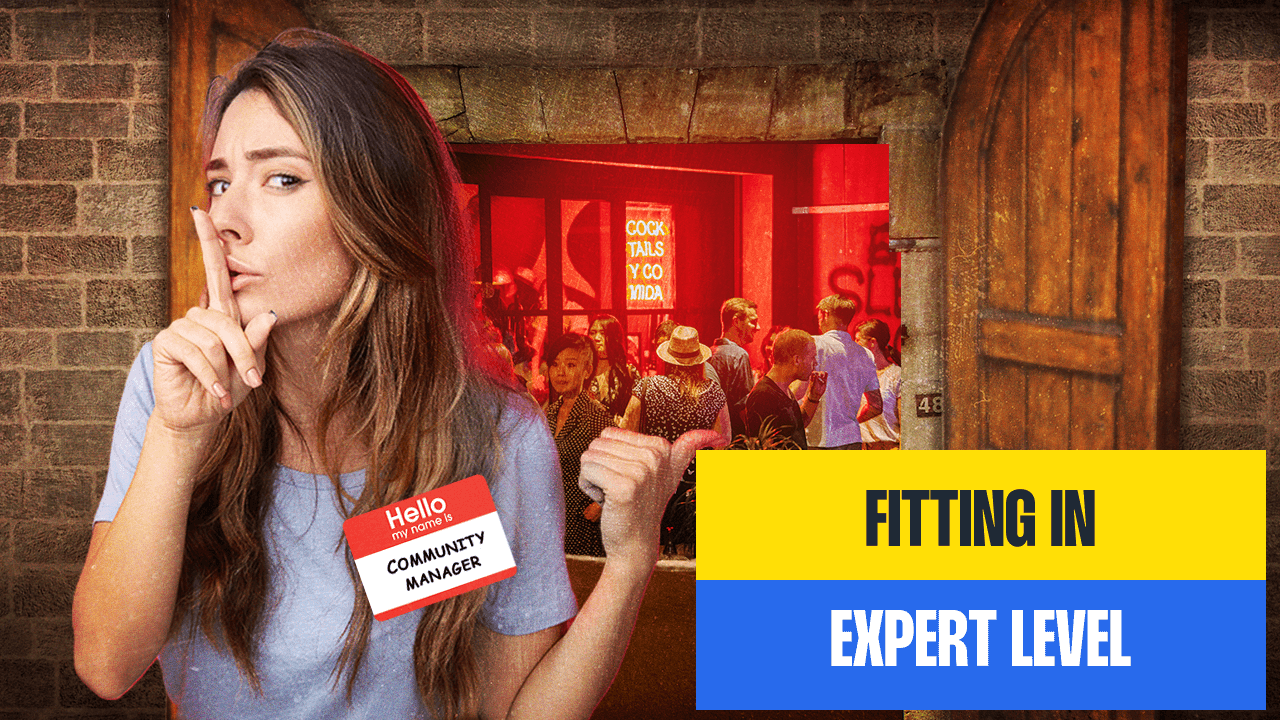 Communities thrive on feedback from its members. But getting this feedback can be a huge task in itself. What do you do if your members aren’t voicing their opinions or being honest about how you can improve?

One of the things I began to notice in our creator-led community was that it was creator-led.

Whenever a creator would join a voice room or engage in a channel, everyone else would stay mum and just keep listening. Even when we encouraged them to speak up, they wouldn't do so because they didn't want to feel "stupid" or like their opinions were not smart enough.

This was not a good thing.

As a community leader I wanted to do a lot of social listening to understand and feel the pulse of my community members.

If all they did was keep quiet or say things just to please me, I would be disillusioned into thinking everything was perfect just as is.

I would often try to enter the voice room in stealth and eavesdrop into conversations, but seconds later, either the speaker or listener would point out that I joined the stage. Initially, I enjoyed the attention I was getting but later on I was getting frustrated because it meant I was missing out on juicy gossip.

So just the leaders of the past, I decided to wear a cloak and roam around among the commoners to do some listening.

Just that on our online community, I simply had to change my name and profile picture. Fun thing is I used a stock photo of Steve Jobs and literally called myself Steve Jobs as well. Why didn't I stand out? Because there were ten other people doing the exact same thing.

Best bit about being anonymous, I could finally get out of character. I could ask, tell and listen to things I was blocked access to as community head.

In the business and marketing world, this is called social listening.

Even if you're not a creator-led community, chances are you'll face the same thing.

I'm not sure if this is ethical or legal, but if you have the right moral compass and are doing it with the right intentions, this hack might open you to ways you can improve your community efforts in ways no one would tell you otherwise.

But I guess now you know...or do you?

So, if you’re also planning to go undercover to find out more about your community, do talk to us. Perhaps you’ll learn something interesting about how to play the masquerading game.