Use This Tried & Tested Strategy To Solve Community Conflict

As the community scales, community conflicts are bound to happen. This is the definitive guide on how to moderate your community and solve conflicts. 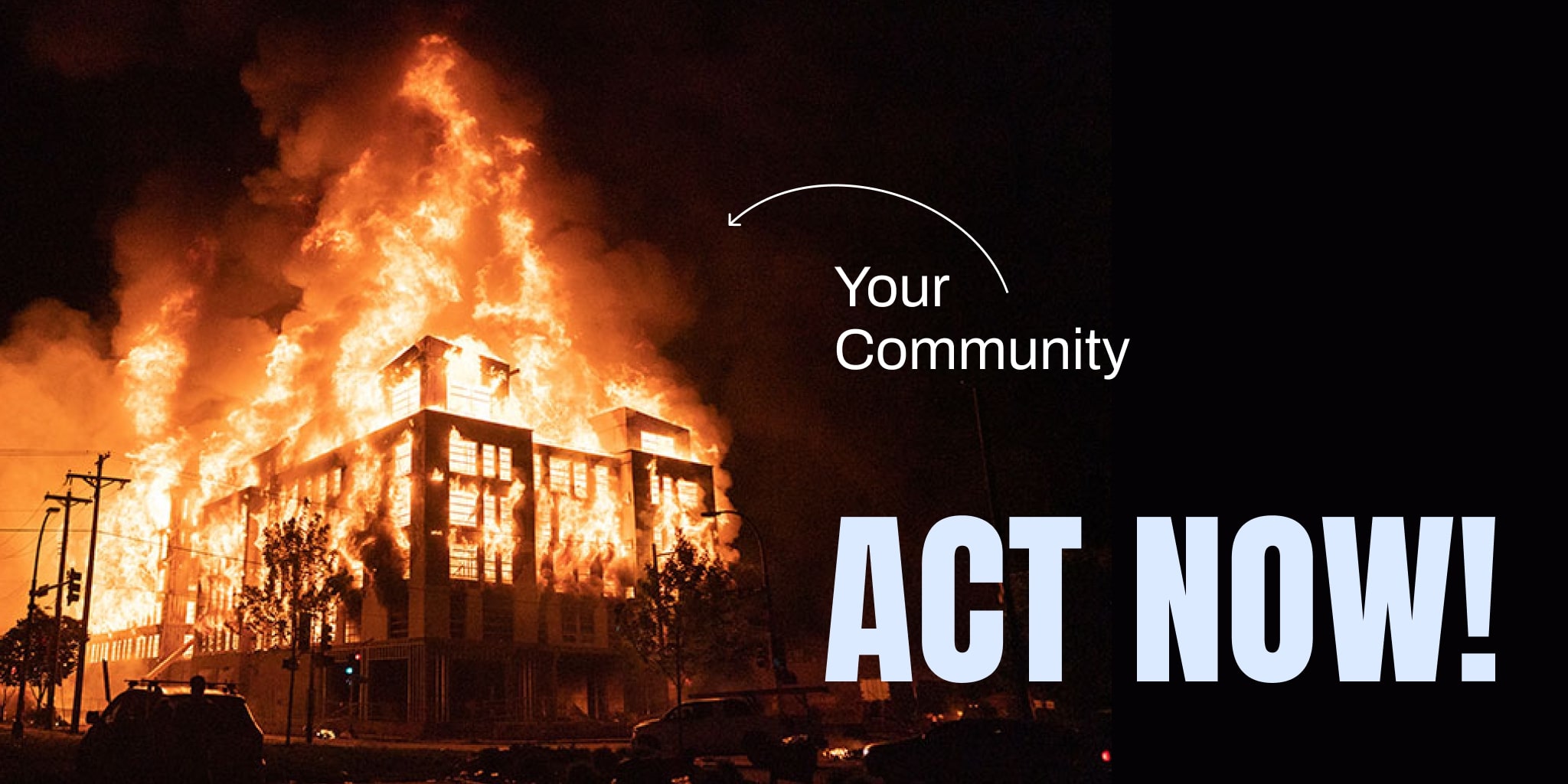 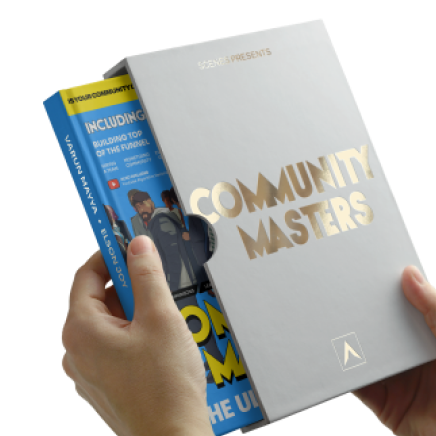 Communities can get really taxing. Conflicts are inevitable, and these issues can be a pain to resolve. If you don’t manage a conflict the right way, you might face some serious repercussions.  No, we’re not just talking about your run-of-the-mill arguments; you can actually get sued).

In fact, one of our community members once threatened legal action against us. Yes, we know it sounds ridiculous, but such is the life of a community manager.

The story begins a couple of months into our community, when we began receiving weekly FIRs. For those unfamiliar with South Asian laws, an FIR stands for first information report. It refers to when someone informs the cops in writing of a criminal offense that has been committed. FIRs as a practice are often abused in India. The reason we received our FIRs was so stupid, you're probably going to have a little laugh while reading it.

So, the whole fiasco started when a member of our community got kicked off of stage by one of our volunteer moderators. When a well known community member is publicly humiliated like this, the community pays. The same member threatened to launch an FIR against the company behind the community. Unless we "fired" the moderator. This continued week on week and made all our moderators a tad bit worried. All our community moderators were sourced from the community itself. So, it would be quite sad for us to "fire" someone who never officially worked for us in the first place.

The threats continued week on week. Eventually, we asked the moderator to change his account and username. We gave this new account "moderator" status again. The FIR threats stopped and everyone continued happily.

As community managers, you probably have no time to deal with some of this nonsense. However, such is the territory that running a community comes with. You better be prepared.

Evidently, managing conflict in a community can be a real challenge. One explosive individual can ruin your entire community. You might think this is a rare event, but it isn’t.

The best way to deal with a crisis is to have an escalation matrix in place. Although it might be possible to take on crisis events one at a time as they come, your moderators will be ill equipped to do so. This is why an escalation matrix is important; since you’re not going to be available all the time either. You need to give them a way to tackle situations by themselves. They can then escalate to you when things get hot.

Warn the person: This is something that moderators can do themselves. Certain bots on Discord can do this with a log of people who are warned.

Mute or Kick the abusive person. Muting a noisy member on stage, or kicking them is still a moderator activity.

‍Ban the person: This is also a moderator level activity.  Banning someone prevents them from ever visiting the community again. While this can be abused by certain moderators, having a log of ban events and “reasons” can be handy.

Levels beyond 3 assume the person has created a new account and is continuing their rampage from the new account.

‍Talk to the person and make them understand why they shouldn't cause chaos. Be nice; maybe they will understand, and are probably just looking for attention. This is the main reason you should hire moderators who are good with communication. In case you have no mods with good intrapersonal skills, you will end up doing most Level 4 work by yourself.

Bring a CXO in (Marketing, perhaps) and have them talk to the person. Again, you’re trying to defuse the situation rather than have it snowball.

Trolls and toxic people can enter your community multiple times despite being banned. They usually do this by making multiple new accounts. Instagram came up with a new feature to block users and any new account they might create. This probably works by blocking all accounts associated with their mobile number.

Both Discord and Scenes use OTP verification to prevent mass account creation. Email verification is completely useless when it comes to protecting against fake accounts.

After reading this article, it’s safe to say that you’re on the way to becoming the Master Yoda of conflict resolution. May the force be with you.

(By force, we mean the Scenes team) 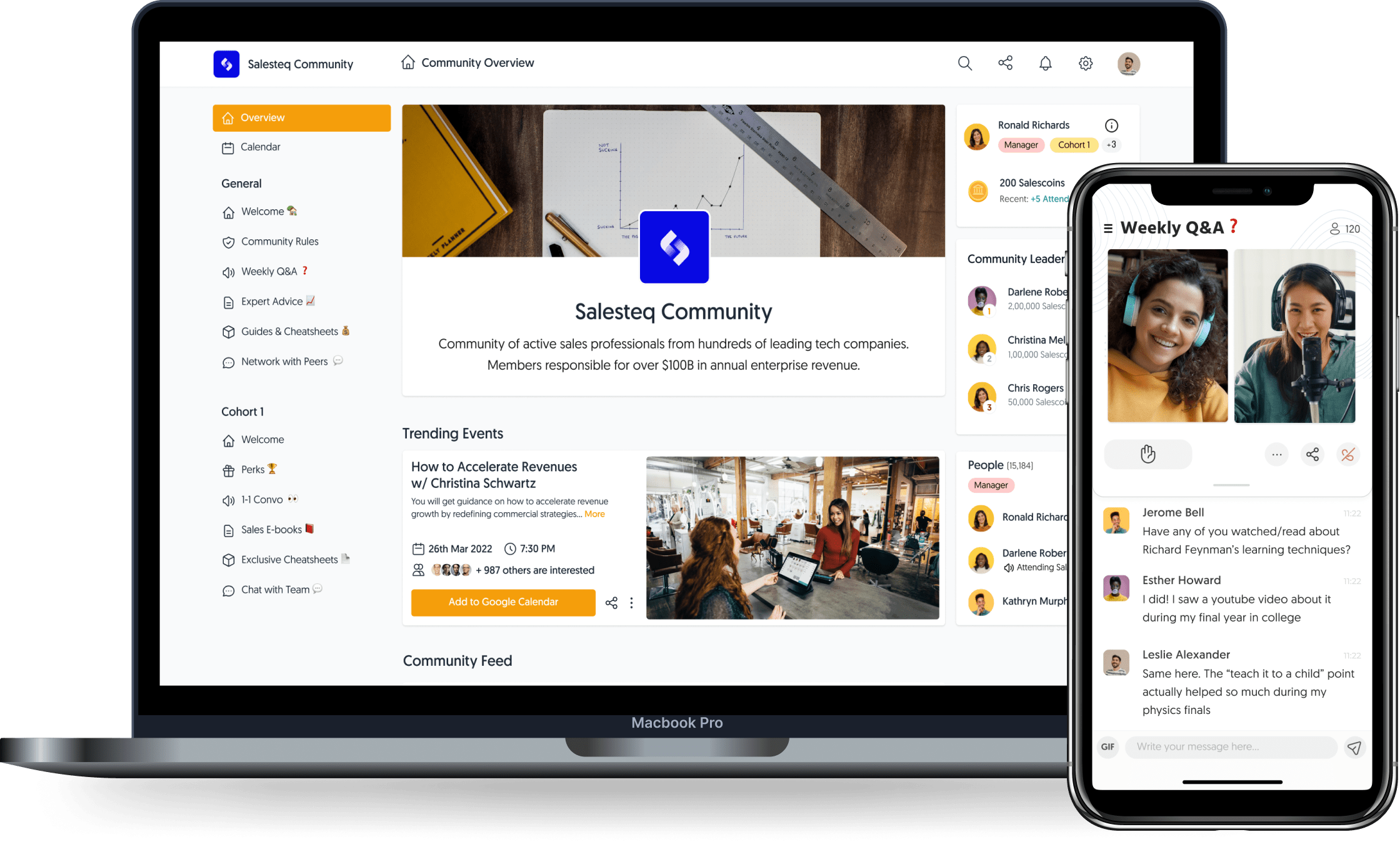