Breakout rooms help you create mini-rooms where people can interact with each other in small groups, while still being part of a larger event. 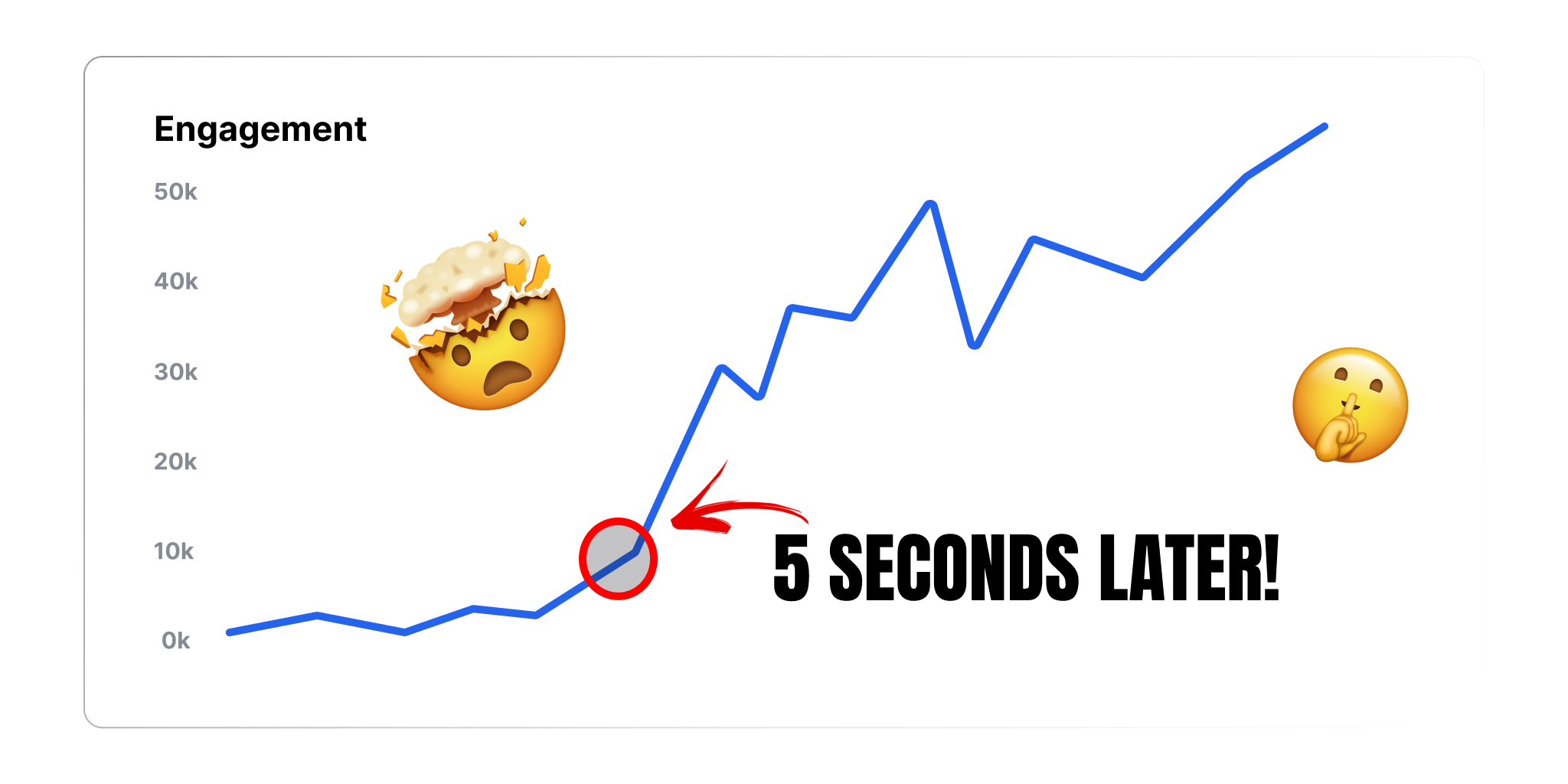 I once attended a private Zoom session by a large VC. At the end of the session, founders were split up into groups and asked to work on a problem statement together. Zoom has a great feature for this: the breakout room.

Breakout rooms simply allow you to spawn mini-rooms. Such rooms allow small groups of people to talk in private to each other, while still being part of a larger event. For example, if an event has a hundred people, each breakout room can have five people each .

In a community, it's important to understand the difference between an interactive and a non-interactive event. Non-interactive events are live sessions run by a moderator or a speaker. Interactive events require your members to do stuff with each other (or alone) during the event. Sparking new connections between members who have never spoken to each other creates amazing rapport and comradeship. Breakout rooms are a great way to do this. They give clusters of people privacy during bonding sessions.

💡There's an even better way to do breakout rooms on Scenes — via our Metaverse channel.

💡The Metaverse channel is essentially a breakout room that allows people to bubble up into smaller groups. One-on-ones or small group sessions in a gamified mechanism to alleviate video camera fatigue. We've seen people use this channel to host conferences, events, and even cohort-based courses!

The right way to use breakout rooms (whether on Scenes or not) is to first host a full event. Once context has been set at the event, move on to the breakout rooms by giving people express instructions on what to do. If people are not told exactly what to do when creating a mini-group, they're just going to do nothing. Also, here's a pro-tip: cap the size of the group to 4 people. Any more, and you're risking some people not participating.

1) Start with giving out a simple group task in the community:

This gets everyone in the mood and also lets your members feel like they've won in a group setting (this makes members feel really good). An example is a sports community asking a breakout group to make a collage of all their best sporting events in one image. If the task is too difficult, you'll see less participation.

2) The next level is to try and introduce some competition between each breakout room:

We used to host a quiz between different groups once in a while; this worked really well to foster engagement. Almost everyone in a competitive breakout room competition feels involved in the community, even if they lose.

3) Try to move the groups beyond just a breakout session:

‍On our Discord, we created the concept of houses (Odin; Izanagi; Osiris; Zeus) and created a permanent level of intra-community competition. This is great for engagement if you pull it off, but hard to pull off if you can't get enough member involvement. This is why it's important to have a small, involved community instead of a large, dead one.

Organizing events and growing a community becomes an easy task when you have the best features in hand. We can help you understand the right way to use breakout rooms. All you need to do is click here. 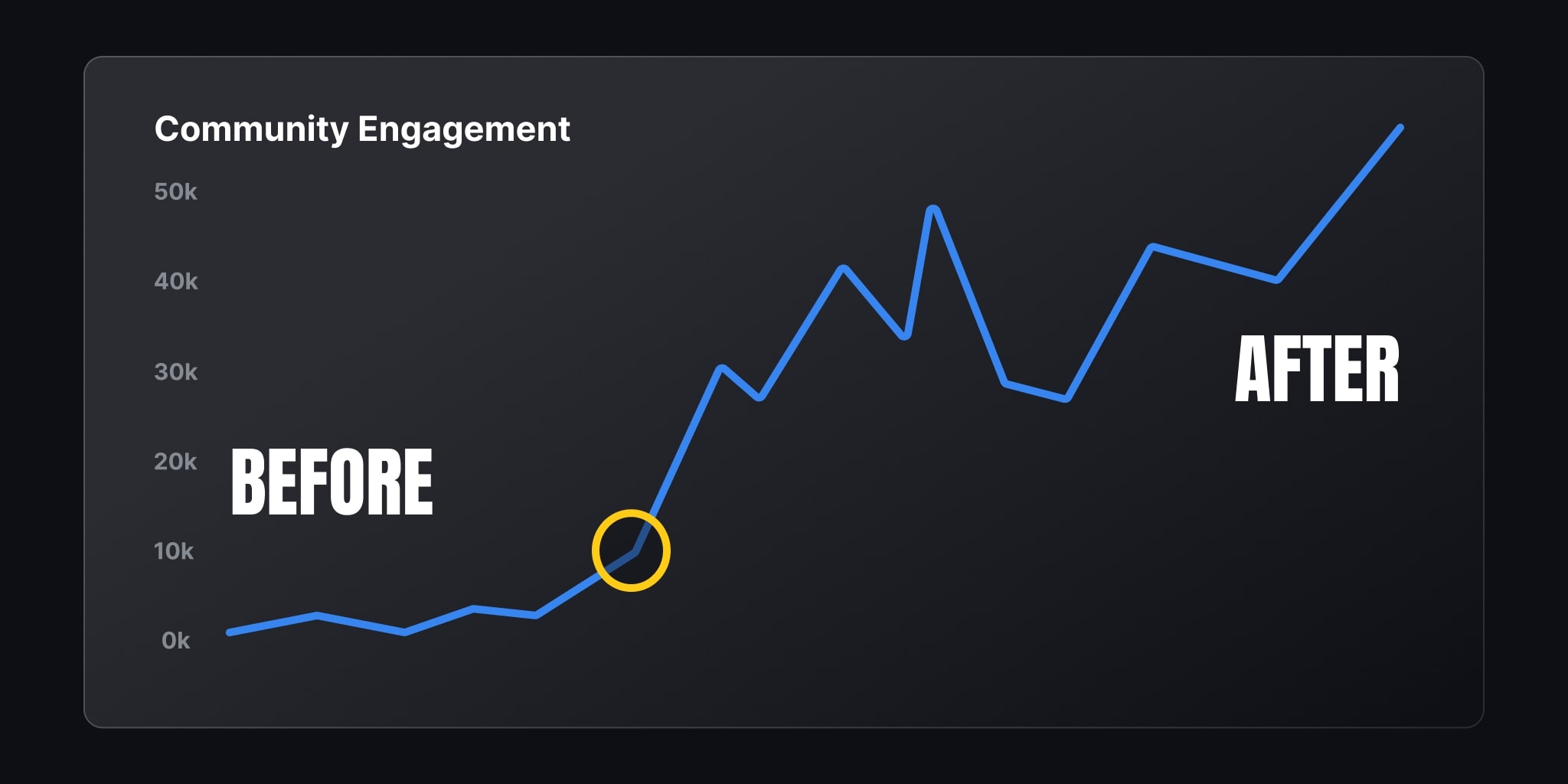 3 Hacks To Uplift Engagement In Your Online Community

Organizing exciting community events is crucial to turn new and potential members into true and loyal users. Find out how you can do that. 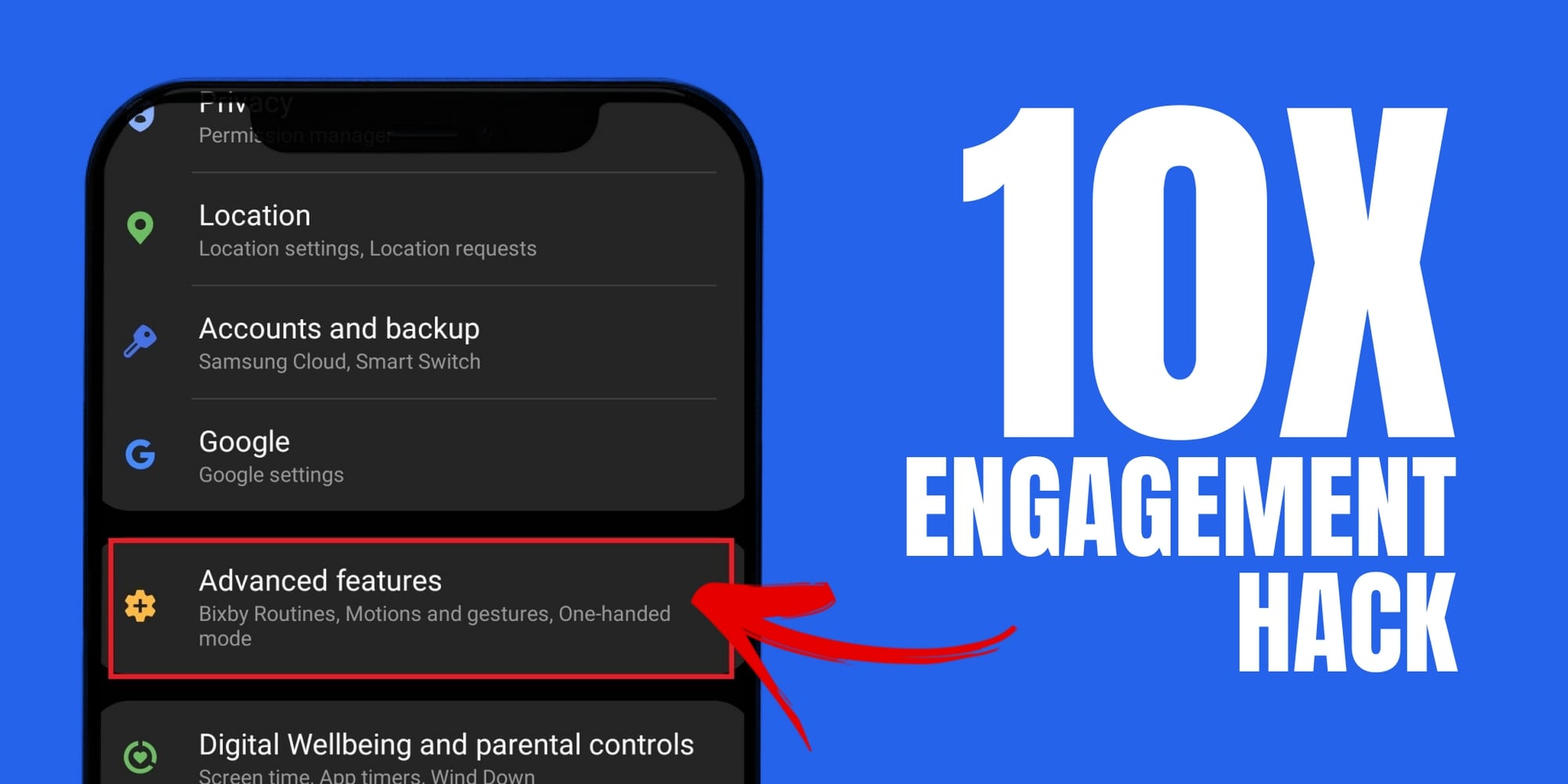 Placing powerful incentives can massively improve your viral factor and ratio metrics. This can increase your community’s engagement and revenue.

Breakout rooms help you create mini-rooms where people can interact with each other in small groups, while still being part of a larger event. 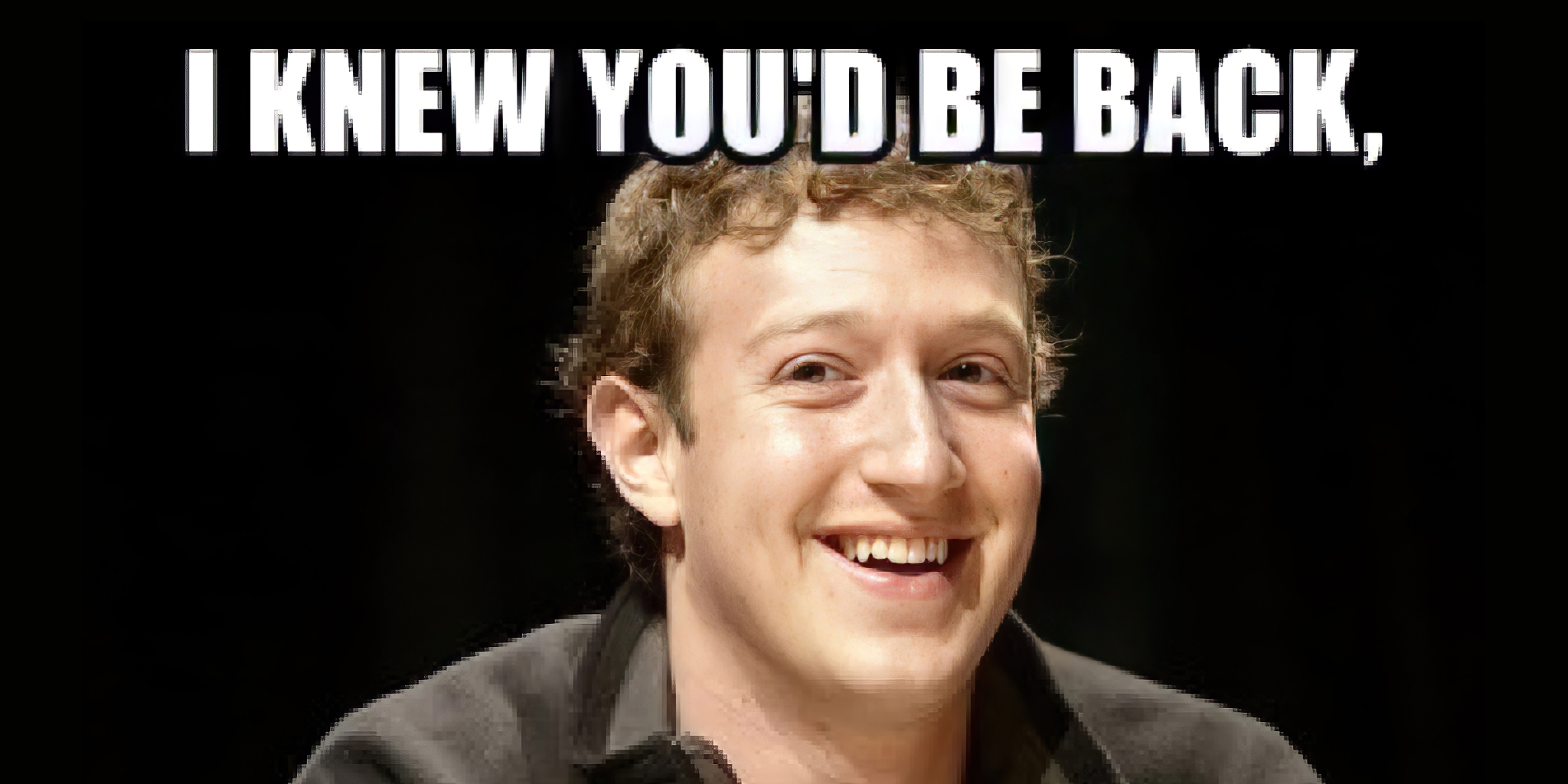 5 Secret Weapons For Increasing Retention In Your Community (2023)

In communities, gamification for engagement is a crucial factor in creating a social experience. Loyalty programs and rewards are one way. 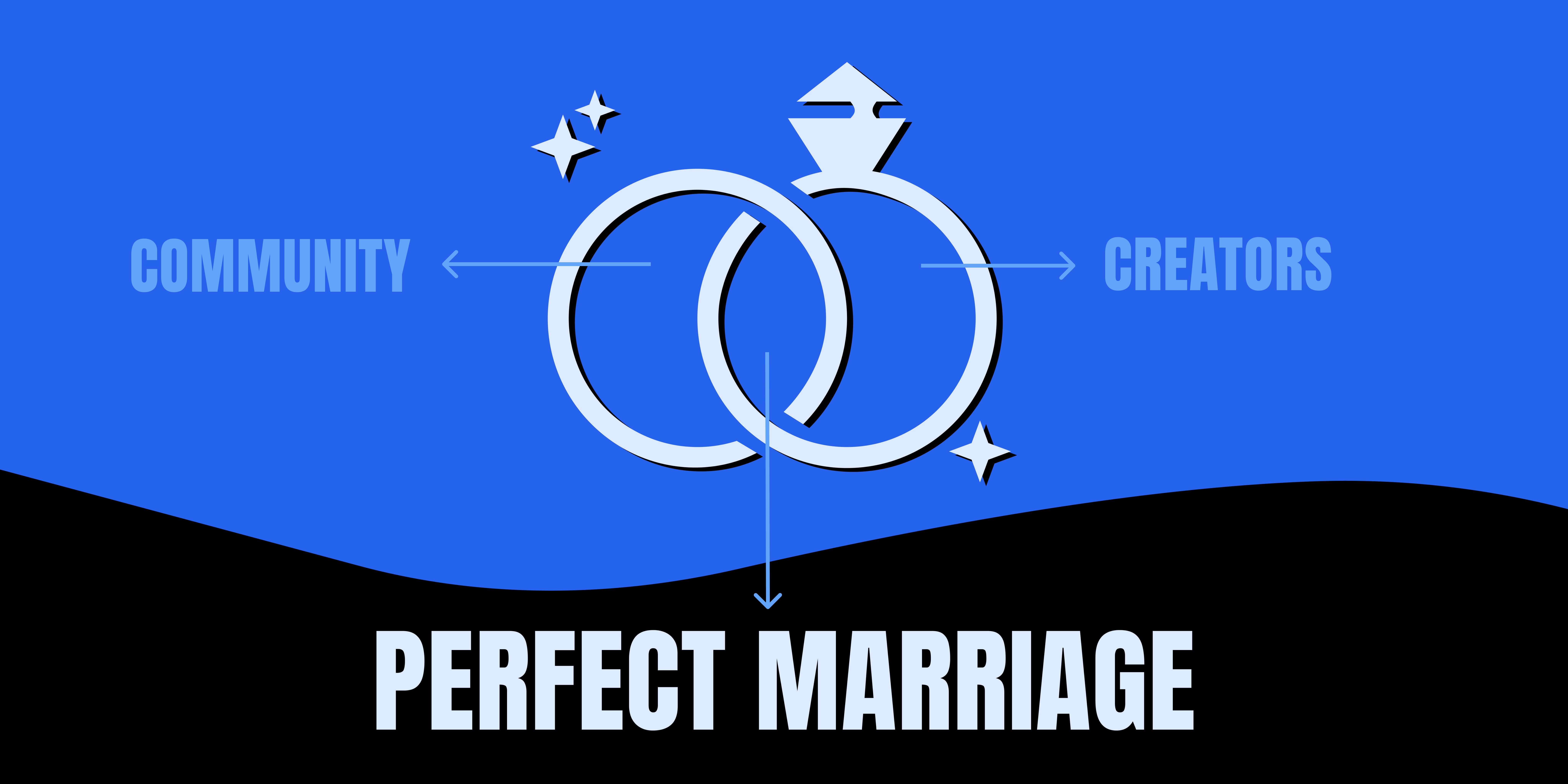 Why Content Creators Are Key To Long-lasting Community Growth

Creator collaboration is one of the most exciting ways to drive traffic. Find out how to keep communities engaged with creator-led communities.